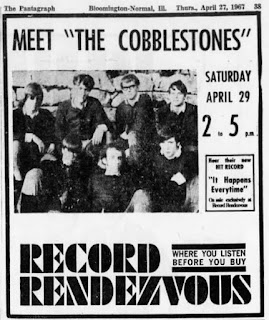 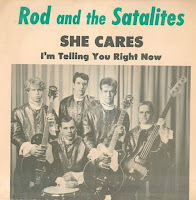 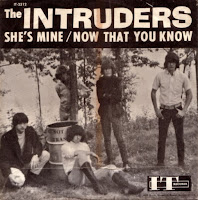 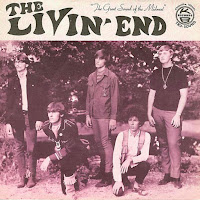 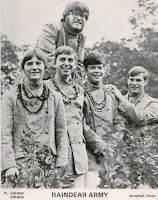 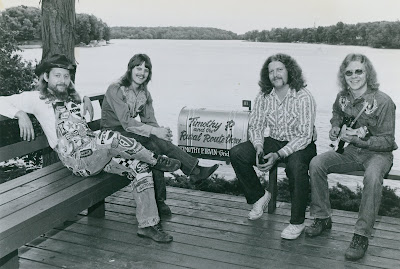 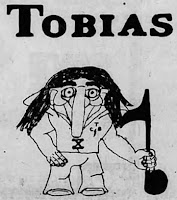 at February 21, 2019 No comments:
Email ThisBlogThis!Share to TwitterShare to FacebookShare to Pinterest
Labels: WESN Shows

Love Is The Answer 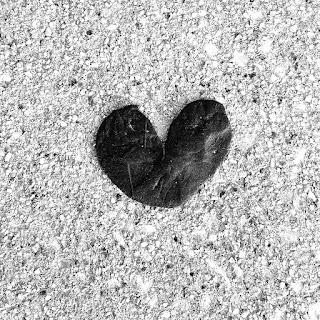 at February 14, 2019 No comments:
Email ThisBlogThis!Share to TwitterShare to FacebookShare to Pinterest
Labels: WESN Shows 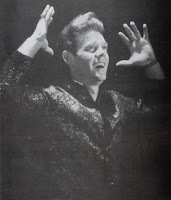 This discography is a work in progress. Last updated on 5/7/19.
The music of Arlie Neaville was featured in the Downstate Sounds WESN Show #11.
at February 13, 2019 No comments:
Email ThisBlogThis!Share to TwitterShare to FacebookShare to Pinterest
Labels: Discographies

Neaville and Miller began performing and recording in the late 1950s and were some of the earliest purveyors of rock'n'roll in all of downstate Illinois.   Neaville from Champaign-Urbana was performing with his Rock-N-Roll Devils and later with the Rocking Stars and released a couple singles on various labels in the early 1960s: 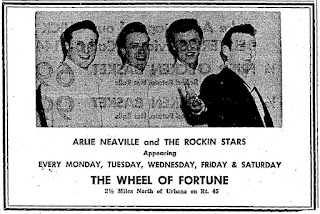 In Danville, Arlie Miller and fellow musicians Jim Foley, Ronny Roach and Johnny Coons released a trio of singles in 1960 on Lucky Records:
By 1963, Neaville had adopted the stage name Dean Carter.   Around that same time he and Miller (along with bass player Dave Marten) joined forces to form the Lucky Ones: 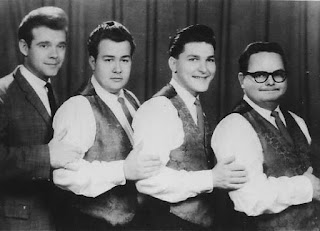 By 1964, tired of driving to Nashville or Chicago to record, the two Arlies purchased a townhouse on the south side of Danville and converted it into a makeshift recording studio, Midnite Sound, where they began recording themselves, their band mates and other local musicians.   Soon after the two men started their own record label, Milky Way Records, which released eleven singles between 1964 and 1967: 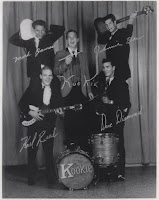 In 1967, Miller's divorce as well as a cease and desist from the makers of Milky Way candy bars put an end to the label.  The Midnite Sound however carried on and despite just a handful of official releases, the studio had made dozens if not hundreds of recordings during the period of 1964-1968.  Most of them went unreleased and would have been lost and completely forgotten if not for two great compilation CDs released in the early 2000s by Big Beat Records in the UK: 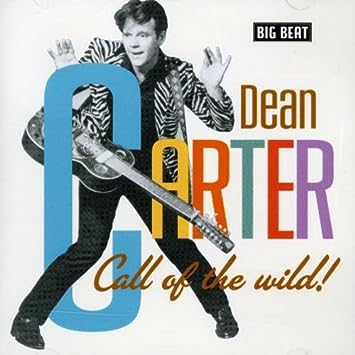 By 1969, Miller had started a new record label, Redd Hedd Records, producing a handful of singles into the 1970s of mostly local Danville musicians:

Around that same time, Arlie Neaville dropped the Dean Carter moniker and turned away from rock'n'roll to focus strictly on gospel music.