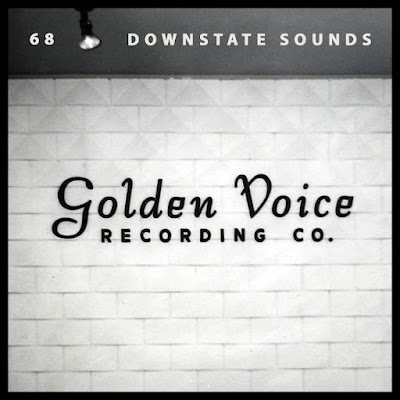 Tonight's show features a collection of 45s recorded at the Golden Voice Recording Co. in South Pekin, Illinois between 1966 and 1971.  Everything heard tonight was released on the legendary studio's house labels - Golden Voice, Thunder or Ledger.
The one exception is "One More Time" by the Wombats.  The track was one of the first things ever recorded in the studio but went unreleased until Alona's Dream put it out in 2015.
at January 20, 2022 No comments:
Email ThisBlogThis!Share to TwitterShare to FacebookShare to Pinterest
Labels: garage rock, psychedelic rock, Record Labels, WESN Shows 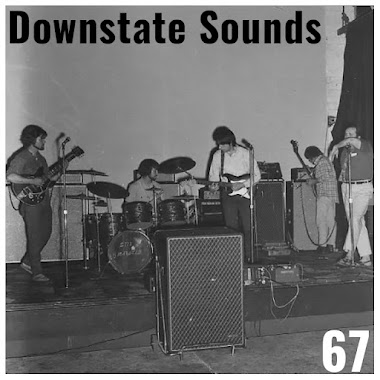