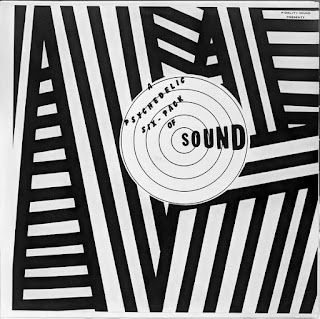 A Psychedelic Six-Pack of Sound compilation album was originally released in 1968 on the Summit label.  The LP consists of six bands from central Illinois with each group being represented by two songs.  The album was produced by Ronnie Dale and recorded at Fidelity Sound, 120 North Bloomington Street, Streator, Illinois.  See original liner notes below for more details about the groups. 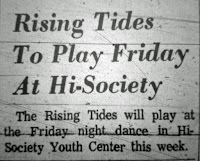 Hear tracks from A Psychedelic Six-Pack of Sound on Episode #46 of the Downstate Sounds radio show!
at March 14, 2020
Email ThisBlogThis!Share to TwitterShare to FacebookShare to Pinterest
Labels: garage rock, LaSalle County, psychedelic rock